Modern music has something new to convey through the beats and the lyrics. Social and political concerns are being lent a voice in the albums and tracks that create a splendid, visceral effect. Hip-hop is a genre that wasn’t accepted by people from all parts of the world. However, the top charts of the past decade show the growth of the love for such innovative creations. Almost all artists of the current generation have been influenced by hip-hop at some point in time. The pervasion of the genre can be attributed only to the wider gamut people have set for themselves.

Much of it is due to the various issues that have erupted out of the blue. The public is looking for ways to vent their bottled up emotions, and music is one of the most effective ways of doing it. Regional sounds blend well with the subgenres, offering you a great range of hip-hop albums. If you are new to this genre or have been wanting to revisit it after a long time, here is a list of the best hip-hop albums you must listen to at least once in your lifetime.

Public Enemy released this album in 1988, delivering one of the best of that decade. It contains searing social commentary to hit the right notes, further pushing the boundaries for the common man. All tracks teem of political rage, and hip-hop serves as the perfect medium for the artists to speak their heart out. This album was recorded in less than six weeks, displaying the prowess of the team behind this creation. Not many tracks have succeeded in making them as galvanizing as It Takes a Nation. All of these feats position Public Enemy as one of the radicals in the industry.

Unlike many other albums on this list, this wasn’t followed up by other releases by the band. London Posse recorded only Gangster Chronicle in their whole career, but it turned out to be a defining moment for the genre. It was the first time a team of non-American artists contributed immensely to the works in hip-hop. Dancehall and ragga are elements that were added to our hip-hop albums later on; these were originally used by London Posse. 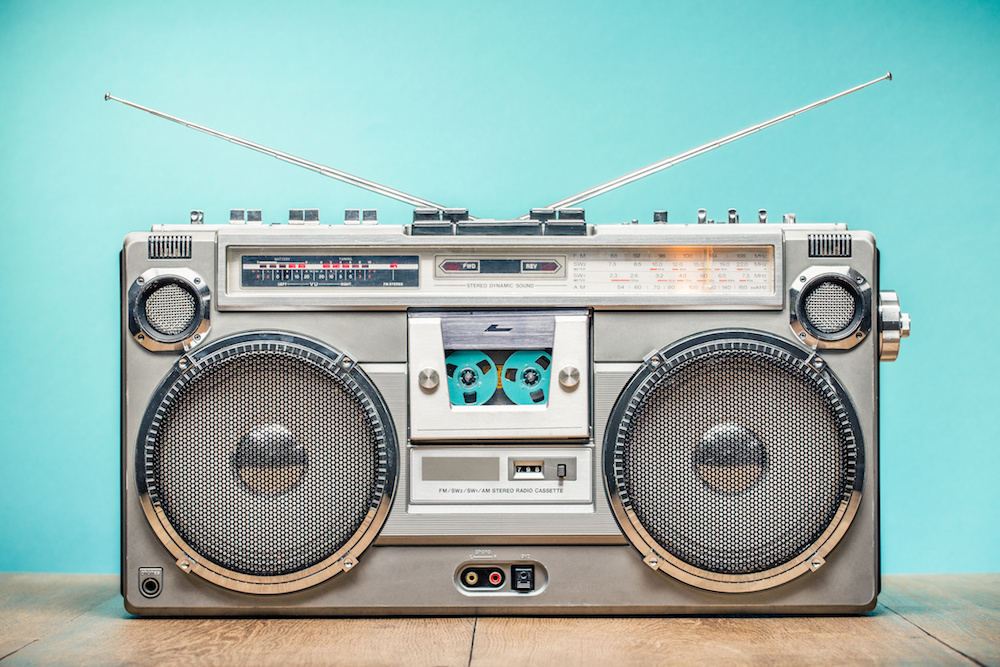 It may come as a surprise to many that Dr Dre had created his first solo, The Chronic, by inspiring tunes and concepts from The Low-End Theory, the second album of A Tribe Called Quest. Hip-hop was taken to new heights of success with the jazz sound samples and the other additions. The Low-End Theory transcended the boundaries of language and culture upon its release in 1991, making it a timeless creation filled with innovation, social commentary, and various issues of gender discrimination, casteism, and ignorance of the need for consent.